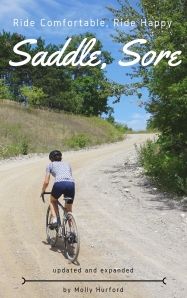 Know a young cyclist? Get her Shred Girls! 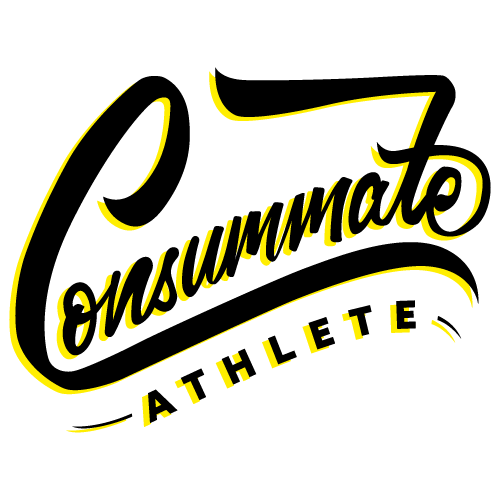 How To: Be a Cyclist in a Yoga Class

I’m not much of one for finding inner peace or using my third eye or whatever. Not that I don’t want to be, just that I’m… well, I’m a more practical yogi, I suppose. I just like doing it as something different, and something that I do when I’m starting to feel wicked inflexible, or like my core is going to hell. Which, come to think of it, is fairly frequently.

Whatever the reason, with two weeks of unstructured training after the Xterra (that I begged my wonderful coach for), that meant I had a chance to do a whole lot of yoga, so I searched online for the best deal near Menlo Park, California, where we were staying with some friends. I found this great trial membership ($50 for unlimited classes for the month!) at Vibe Yoga in Redwood City only three miles from the house.

During the course of 10 classes, I learned a lot. Maybe it was the awesome instructors, maybe it was being away from home, maybe it was just that I’ve done yoga long enough now that things are falling into place. But whatever the reason, I have a few takeaways:

Go with the Om.

I’ve never been super into the chanting or the Om opening to yoga classes. But this time, I decided I would just deal with my discomfort and make it happen. Turns out, instructors do it for a reason. Not only did it help settle me into the yoga practice and set up my breathing, I felt way more in tune with the rest of the class—not like the kid who’s too cool and doesn’t participate.

The one instructor, at the beginning of each class, made us say hello to people next to us. A little preschool, sure, but it really did create a better connection. After doing that a couple times, I found myself actually chatting with the people around me before class on my own—something I’ve never done before.

I’m competitive. Obviously. So for me, yoga is always about winning. Can I stay in a pose longer, or do the advanced version that the person next to me can’t get? This time, I decided for the sake of my sanity and my back and my yoga practice, I wouldn’t try to win. I’d try to do my best, but sometimes that meant getting the basic pose dialed in, not trying the crazy advanced version and doing it half-way. I also started admiring other people’s practices, and consciously tried to not be jealous, just impressed. Less easy to do, but it worked—and I made more friends!

If you go into yoga trying to not look stupid… well, it won’t work. Yoga makes you look goofy as hell (look up Happy Baby pose if you don’t believe me). But the worst thing you can do for your practice is—in my opinion anyway—not at least try new things sometimes (with the above point in mind). With that said, I made it my goal to figure out Crow pose, and after five classes (I’d “almost had it” for a couple years but couldn’t sustain it), one of the instructors was able to help me shift my weight just right, and suddenly, it clicked! Now if only I could get headstands as easily…

My major takeaway from the 10 classes in 12 days was how freaking good I was feeling. I was running/riding/swimming too, but yoga was the new addition, and I really think it helped tone me up a bit, and just generally kept my body (and mind!) feeling a little bit calmer, a little better. So while I can’t always eschew real training in favor of yoga, I’m attempting to add it in on a daily basis, even just for a few minutes.

What about you guys—do you ever do yoga, and if so, what have you realized about it in conjunction with training?